Just like any successful business, Charlie and Brian of POP ATL started with it’s basic foundation – vision and motivation.

Originally starting in 2012, POP (Prints of Peace) ATL started selling shirts with the screen printing equipment that they had. Eventually they decided that getting a Direct-to-garment printer was their next step to growing their business. AnaJet wasn’t the only DTG they initially considered. Through diligent research, Charlie and Brian decided to go with the printer and company that provided the best support, AnaJet’s mPower machine.

After purchasing their DTG printer, they flew out from Atlanta to AnaJet’s headquarters in Costa Mesa to attend AnaJet University. “It was necessary…I’m glad we did because we learned little things like how to unlock the maintenance station…” Charlie admits. Purchasing their mPower in September 2013, they shortly achieved their ROI in less than 90 days.

Using a combination of eCommerce marketing, social media, and properly pricing their products, POP ATL quickly arrived at a fortunate problem that most businesses want —demand exceeded their output from a single printer. They purchased a second mPower without hesitation. “AnaJay” and “AJ” are the names that were dubbed to both of the printers they own. Both of which sit comfortably in their own printer room that provides a controlled environment and proper humidity away from the cold temperatures that Atlanta may face during its colder seasons.

One of POP ATL’s most popular deals they provide is their “12 Shirts for $100” deal, being the only t-shirt business that owns a DTG machine in their complex out of the 8-10 similar businesses nearby, POP ATL has the upper hand by being able to offer low-quantity prints for a bargain. “A lot of people are overwhelmed by getting into the direct to garment market because they’re only used to dealing with screen printers and having a limit on colors, ” Brian explains “It’s kind of funny when we tell them ‘You don’t have to worry about a color limit, you don’t have to worry about a minimum’ and they look at me like I’m crazy.” The duo explain that owning a direct to garment printer allows them to have this advantage.

“We’ve expanded a lot in just a year and half of having the printers” Charlie states. Having relocated 3 times within a year because of their need for more space, their future plans with AnaJet is to purchase a third printer for mobile printing. “We’re pretty sure within the year we’ll be moving againthere has been a lot of expansion and growth and weve enjoyed every minute of it”

As this year comes to end we wanted to share our holiday schedule and spread some cheer this season by hosting... 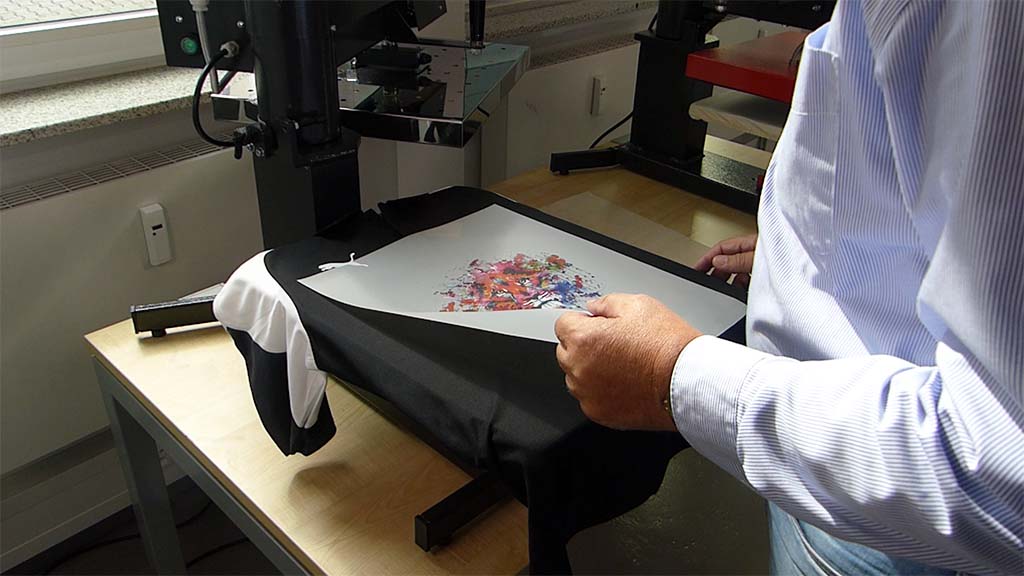 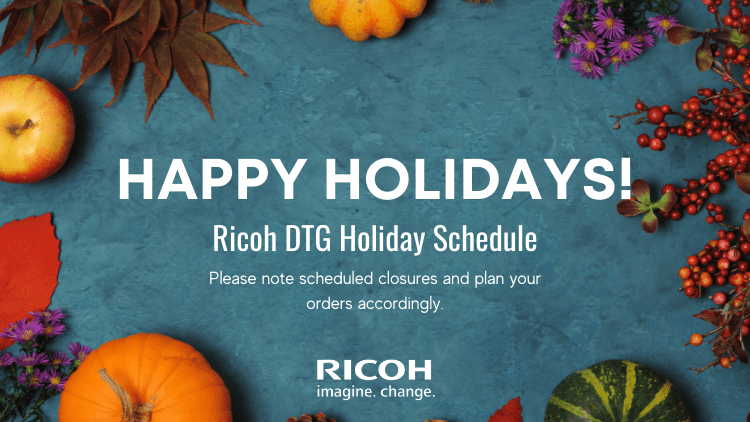 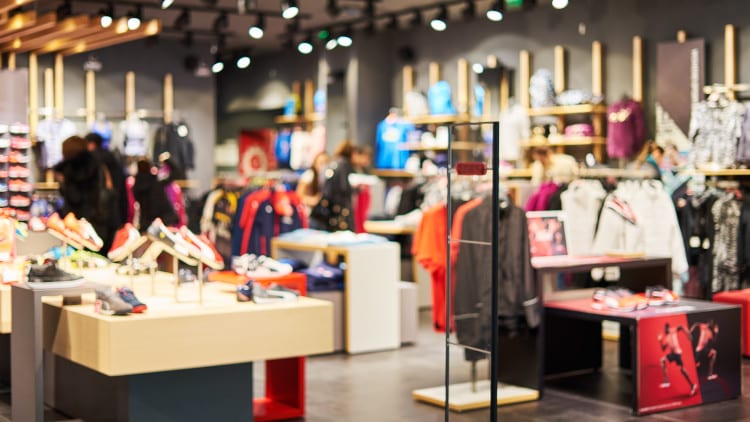 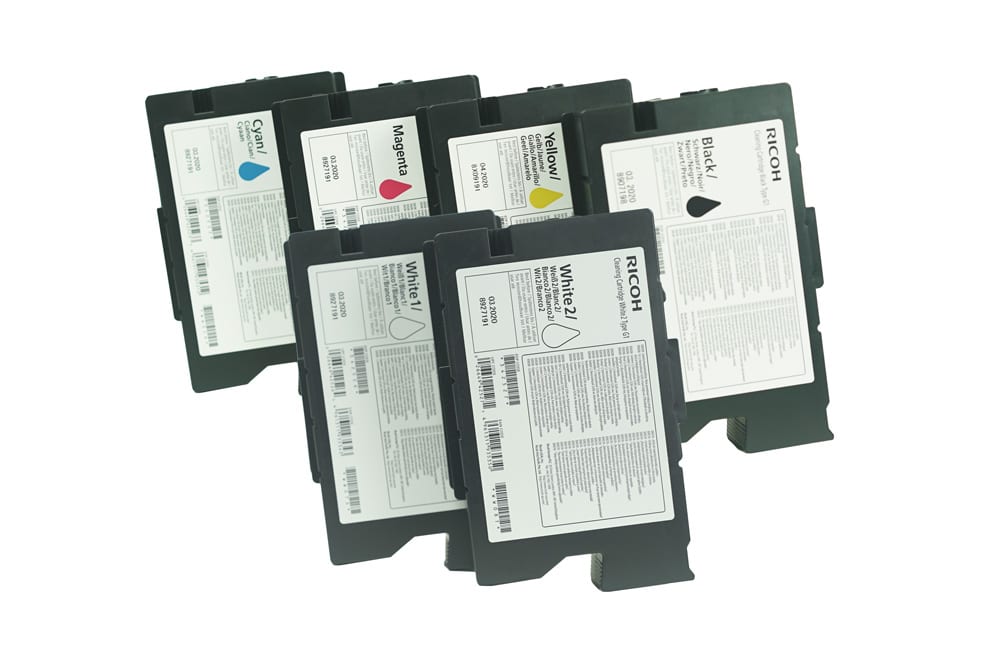